Just do it: how to beat procrastination 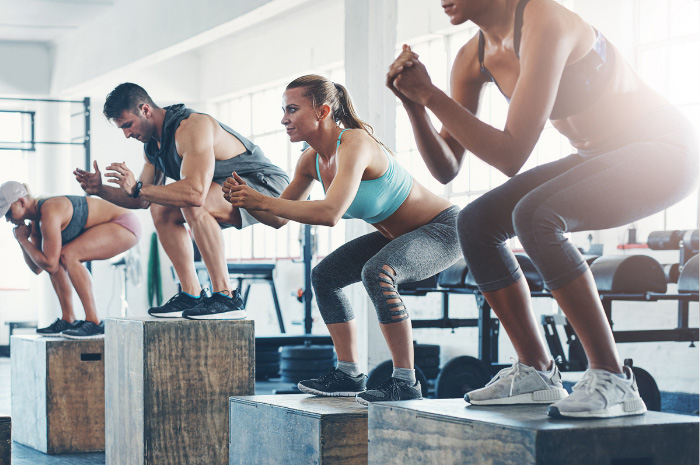 Understanding the psychology behind procrastination is the first step to overcoming it, say workplace experts. Checking our socials, watching funny videos or rearranging our desk drawers – most of us lose at least some portion of our workday to procrastination. So how do we get on with it and just do it? How to beat procrastination!?

Inside our brain, there rages a battle between two vastly different components: the limbic system, the pleasure centre that rewards us with immediate gratification, and the prefrontal cortex, the sensible voice in our head, focused on long-term outcomes and goals.

When someone is in a “threat state” – for example, faced with a difficult or boring task – the limbic system kicks in, seeking to maximise immediate rewards and creating the ideal opportunity for procrastination.

Even though we may know that a particular task must be completed, and that good things will follow from it being ticked off our to-do list, the threat state associated with doing something even slightly unpleasant can send our brain in the opposite direction.

The threat state undermines performance, because it makes us problem-oriented, and that affects our ability to make progress on a task. We may be in a fight, flight or freeze state, where we’re weighing up the pros and the cons.

Procrastination is not all bad. After all, it may provide an opportunity to obtain more information or clarity on how to move forward. It most cases, though, it is an impediment to productivity.

Serial procrastinators experience a significant amount of stress on a daily basis. The stress of procrastinating is huge because we’re constantly in ‘last-minute-mode’. We’re constantly catching our tail, which means we have no time to think. Being so stressed all the time is torture! Procrastination can create a vicious cycle of never really getting anything done.

Some people are big procrastinators and the downside is that they beat themselves up about it. If we procrastinate for a whole morning, it can create a spiral effect, because then we feel bad about ourselves. That can lead to a threat state, which can lead to more procrastination.

Procrastination can stem from indecisiveness, avoidance or thrill-seeking. Most people have a tendency towards one type, although a blend is also common. Working out what is at the root of our particular procrastination behaviour can help break the habit.

Some people are natural avoiders, but they may also require a bit of adrenaline and cortisol to get going. And some may be forthright about their needs and requirements in their business, but they may not have tough conversations at home with their partner, because they want to avoid conflict.

Thrill-seekers rely on having a deadline; without one, they often fail to deliver. Thrill-seekers say ‘yes’ to everything, but usually they haven’t worked out how long something will take and when they will do it either. They are often pleasant to deal with, but they can also be infuriating, because they haven’t worked out the consequences of saying ‘yes’ all the time.

If you are serious about beating procrastination, we suggest starting your day with the most difficult, procrastination-triggering task. American motivational speaker Brian Tracy spells out why in his 2001 bestselling book Eat That Frog. His logic is to start the day with the biggest priority when we are still fresh. Our top priority is the frog, because they’re not the easiest thing to eat. As the day goes on, we get tired and our willingness to do more difficult tasks decreases.

Verbalising why a task needs to be completed can work wonders for boosting motivation. Try talking about the task to a colleague or coach – or even writing it down. What would it look like and feel like to achieve the task? Set a clear goal and bring it to life – that will help create a reward state.

Breaking up the day into smaller chunks of time and providing rewards for completing mini tasks can also fuel progress and appease our limbic system.

Ultimately, beating procrastination is all about giving ourselves the tools we need to start a task, no matter how difficult it seems.

As German poet Johann Wolfgang von Goethe said 200 years ago, “Just begin and the mind grows heated; continue, and the task will be completed!”

If you would like to know more in regards to overcoming procrastination and implementing focus and productivity goals in your workplace, speak to the Team at DGL Accountants!

Article by Jessica Mudditt for InTheBlack.