9 ways to improve your brain fitness 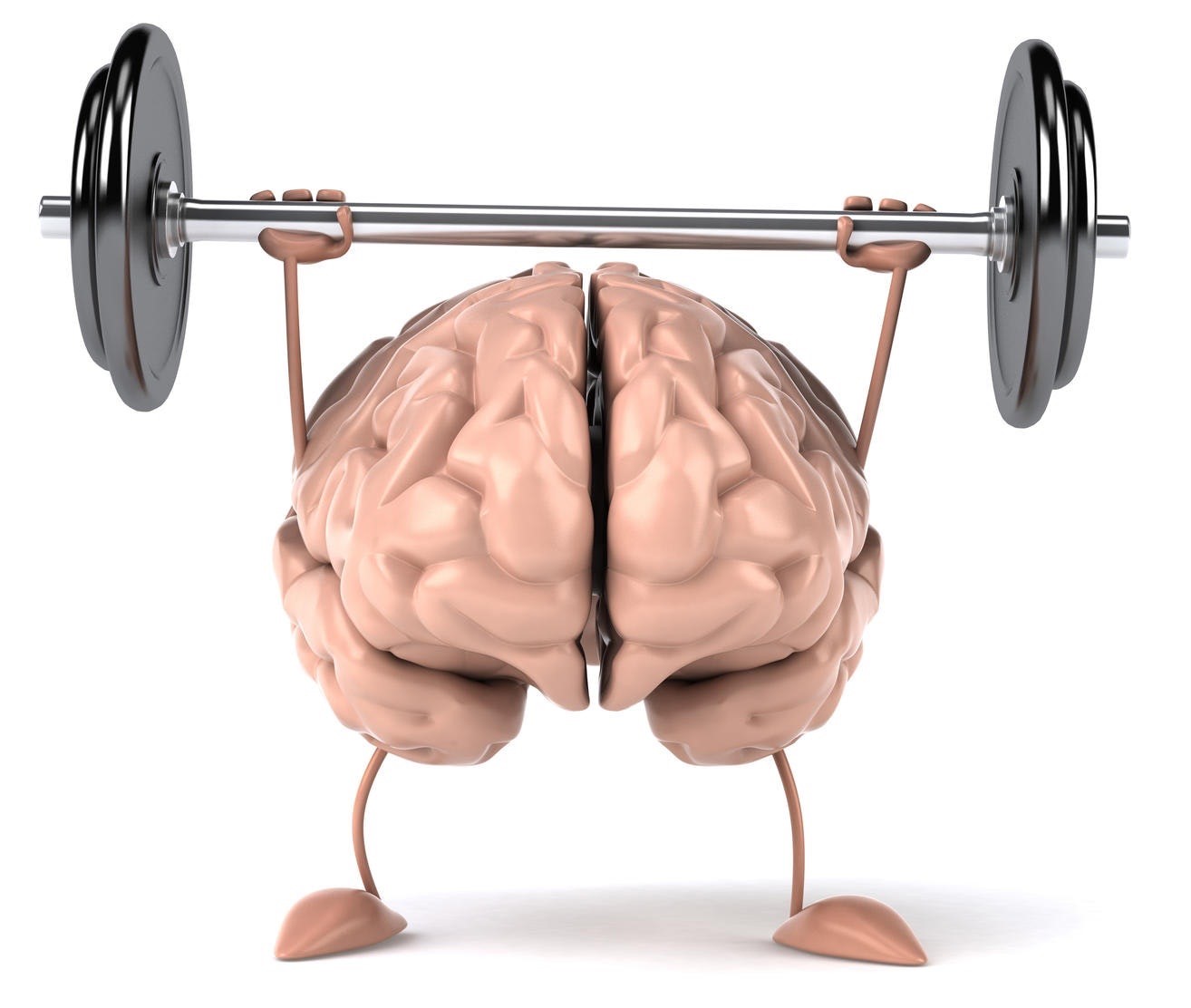 Cognitive skills peak at different times: speed in processing information peaks at 18-19 years, but vocabulary skills can peak at 60-70. What’s key is creating a brain-friendly environment for all ages. In this blog post we will discuss 9 ways to improve your brain fitness!

At what age do we peak mentally? Do you think you are at your sharpest now, or are you on a downward slide? It’s a question some may want to avoid for fear of feeding age discrimination in the workplace. However, it’s highly relevant to service professionals, whose brains are arguably the most important organ affecting their performance.

With our ability to proficiently learn a new language declining from the age of about 17.5 years and our mental speed slowing after a peak in our early 20s, the outlook for our cognitive trajectory might seem grim.  However, scientists are revealing a more nuanced and positive picture of how the brain changes during adulthood, thanks in part to a growing understanding of neuroplasticity – the brain’s ability to change itself in response to the environment.  Researchers who gathered data from nearly 50,000 people, found that each cognitive skill they tested peaked at a different age. For example, raw speed in processing information peaked at about age 18 or 19, then immediately started to decline. Short-term memory continued to improve until about age 25, when it levelled off and then began to drop at about age 35.

Meanwhile, a person’s ability to evaluate other people’s emotional states peaked much later, in their 40s or 50s. When it came to vocabulary, which serves as a measure of “crystallised intelligence” – the accumulation of facts and knowledge – the data showed a peak for people in their late 60s and 70s. At any given age, you’re getting better at some things, getting worse at others, and plateauing at other skills, there’s probably not one age at which you’re peaking on most things. This should serve as a leveller for age diverse teams and workplaces and dismantle any age related negative stereotypes.

The young, the old and in-betweens all have mental strengths, vulnerabilities and unique cognitive signatures imprinted into their brains by life experience. Workplaces need both the speed of youth and the experience or wisdom of age, so it makes good business sense to value them equally.

Physical activity significantly slows age-related cognitive decline. One study, for example, found that moderate exercise three times a week for 40 minutes for a year reversed age-related shrinkage of the hypothalamus by 2 per cent – effectively reversing age-related loss by one to two years. The change in brain structure was accompanied by an improvement in spatial memory, which helps you remember where you put your car keys or filed a document.

Create a brain-friendly environment for all ages

Remember that life experience and choices have a big impact on our thinking abilities, so beware of assumptions about someone’s abilities based on age alone.

Identify team members’ different strengths and play to them.

Build psychological safety so you can explore cognitive vulnerabilities and find ways to strengthen or compensate for them. If a worker is slow in processing certain information, outsource it to a computer or allow more time. If sustaining focused attention is a problem, allocate dedicated thinking time.

Create a culture that encourages employees of all ages to keep learning new skills.

Encourage generations to come together to collaborate on projects, so they can benefit from each other’s cognitive strengths and perspectives.

Check your own age related bias and beliefs – especially the self-limiting ones. They can prove self-fulfilling.

Identify quiet places where workers can go to concentrate. This is good for people of all ages.

Discourage multitasking – it reduces speed and accuracy for workers of all ages.

Allow more time for information processing, particularly when making important decisions. This could involve sending out information before a meeting, or allowing time to come back later, after some reflection.

Brain fitness exercises sourced by our friends at InTheBlack and our very own DGL team members.

Here at DGL we are a workplace of all ages and we highly value each and every team member across the board. Should you wish to pick our ‘brains’ on creating a productive environment for all ages, reach out today!