The ‘Backpacker Tax’ and the High Court 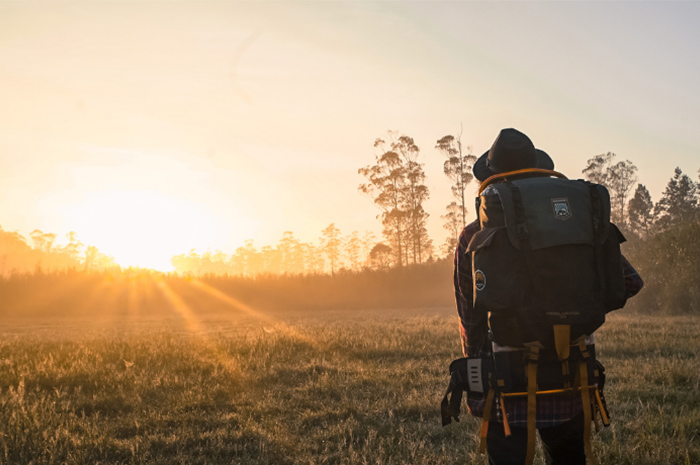 The High Court has ruled that the ‘backpacker tax’ is discriminatory. We look at the impact from the ‘Backpacker Tax’ and the High Court, read on!

Since 2017, the ‘backpacker tax’ has taxed the first dollar of income a backpacker earns in Australia – regardless of their residency status – at the working holiday maker tax rate of 15% up to:

When the tax was introduced in 2017, a backpacker would pay a maximum of $5,500 in tax on the first $37,000 of income. However, an Australian national performing the same work would have a maximum tax liability of $3,572.

In this case, Catherine Addy, a UK national working in Australia since 2015, contested her 2017 amended income tax assessment which imposed the backpacker tax on the grounds that it contravened the Double Tax Agreement (DTA) with the United Kingdom. Article 25(1) of the DTA seeks to ensure that nationals of the UK are not subject to “other or more burdensome” taxation than is imposed on Australian nationals “in the same circumstances, in particular with respect to residence”. Ms Addy was a tax resident of Australia.

The ATO did not accept Ms Addy’s argument and she launched action in the Federal Court. The Federal Court initially upheld the Tax Commissioner’s position. However, Ms Addy appealed the decision and the High Court overturned the Federal Court’s decision. The question for the Court was whether a more burdensome tax was imposed on Ms Addy owing to her nationality. The short answer was “yes”.

So, what does this mean?

Some individuals who have been taxed under the backpacker tax rules may be able to obtain a tax refund from the ATO. However, there are a couple of key points to bear in mind:

Navigating and managing tax can be daunting and time consuming, especially for foreign residents. If you would like additional information in regards to Australian residency for taxation purposes or should you have any queries in relation to your tax, speak to the Team at DGL Accountants.