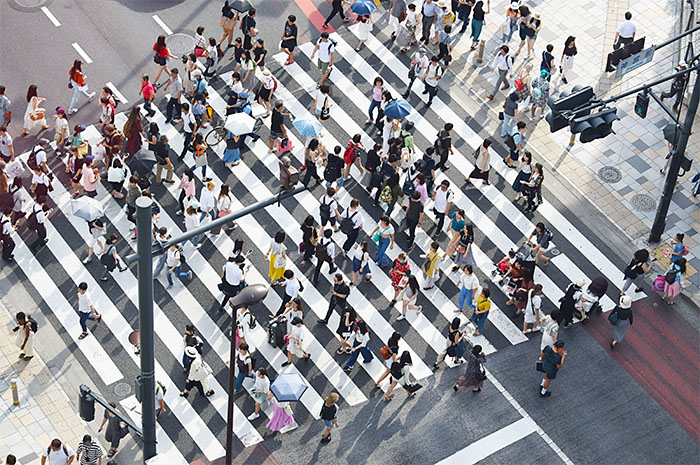 Two new determinations released by the ATO deal with the complex and technical issues that arise when a resident discretionary trust makes a distribution of capital gains to non-resident beneficiaries. The ATO’s view is that in some circumstances, non-resident beneficiaries can be taxed in Australia on gains relating to foreign assets, which would not have been taxed in Australia had they been made by the beneficiary directly.

The ATO’s position will be counter-intuitive for many as there is a Capital Gains Tax (CGT) exemption for non-resident taxpayers for assets that are not classified as taxable Australian property (TAP). This exemption means that in some circumstances, capital gains and losses are disregarded for non-residents.

The ATO’s determinations do not take into account the possible application of any double tax agreements. This is another issue that would need to be considered to reach a conclusion on how distributions are likely to be taxed in the hands of non-resident beneficiaries.

For more information in respect of trust distributions and non-resident beneficiaries click here.

Navigating and managing tax can be daunting and time consuming, especially for foreign residents. If you would like additional information in regards to distributions to non-resident beneficiaries or should you have any queries in relation to your taxation, speak to the Team at DGL Accountants.

Established in 1924, DGL Accountants has a Mackay heritage tracing back almost 100 years which reflects in our firm's understanding of the local marketplace.

Our deep knowledge, insight and understanding has proven valuable in our ability to consistently deliver value through strong client relationships and tailored customer service.