Fringe Benefits Tax – What you need to know 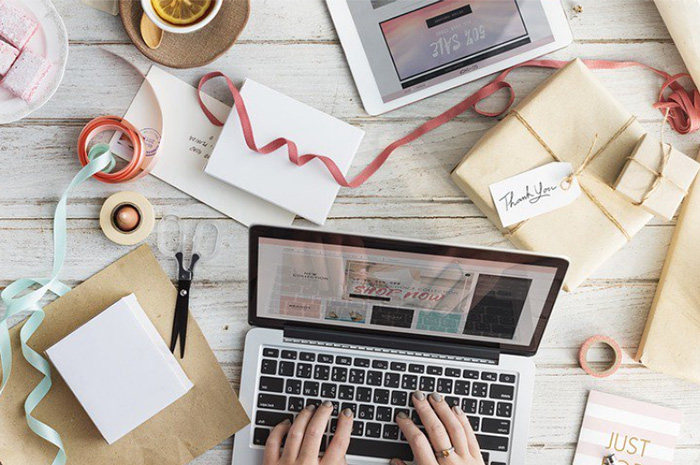 The Backyard BBQ Advice: ”Mate, the ATO don’t care about fringe benefits tax so you don’t have to either, what ya gotta do is BLAH BLAH BLAH…”

You’re certain to hear a lot of different advice. A few simple steps upfront can start you down the path toward success.

Talk to DGL staff who have been there done that.

March 31 and the end of the FBT year is around the corner, so to help taxpayers get things right, the ATO has made public the fringe benefits tax issues that attract its attention.

The ATO have indicated the following behaviours and characteristics may wave that red flag in front of the raging FBT bull:

The areas the ATO has stated it will be focusing on with regard to FBT are listed below. If you think you are caught up in some of these give DGL a call

The ATO has found that some employers fail to identify or report these fringe benefits or incorrectly apply exemption provisions.

The FBT season is coming to an end, if you are not sure, make sure any concerns are raised with DGL in plenty of time.

There are special rules around some of these circumstances, don’t get caught out, ask DGL for more details.