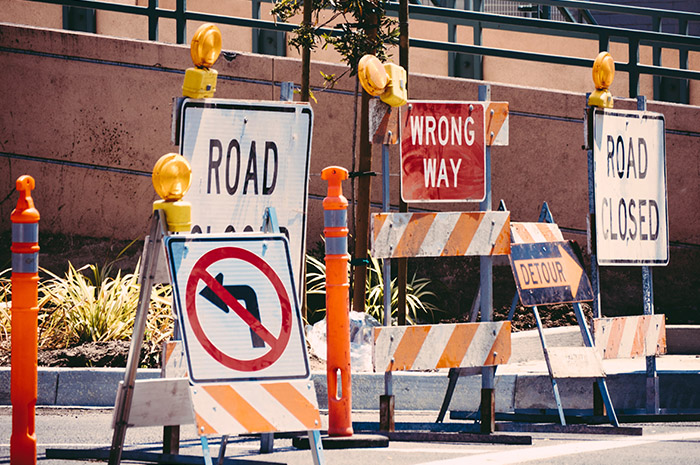 A series of difficult consequences awaits those who haven’t yet sought adequate advice on early access to their superannuation. December 2020 will mark the end of what may be regarded as one of the most controversial emergency measures ever brought in by a government in Australia. Early super access: The consequences of not seeking advice, are not nice… read on!

The COVID-19 Early Release Scheme brought in superannuation as a resource for Australians to access as support through lockdowns and subsequent economic disruption.

Implemented in two stages, the scheme allows qualifying Australians to access their superannuation in amounts up to A$10,000 for either – or both – of the 2019-2020 and 2020-2021 financial years, provided that applications are received between April and September 2020.

At the end of June, payments totalling A$18.1 billion had been made, with 1.63 million applications having been paid since inception. A number of these applications have been fraudulent, with the Australian Taxation Office (ATO) confirming that at least 150 Australians have been targeted to date. While this figure relates to money unlawfully obtained from Australians’ superannuation accounts, the impact on Australians who lawfully accessed their superannuation may be severe.

The government moved quickly to allow the Australian Securities and Investments Commission (ASIC) to provide legislative relief to facilitate quick access to financial advice for those Australians wishing to access their superannuation during the pandemic.

This ensured that financial advice was readily available, capped at A$300, and could be provided not only by licensed financial advisers and their representatives, but, for the first time, also by registered tax agents.

The availability of advice, together with further relief in relation to the requirements around the provision of formal advice documentation, meant that most Australians wishing to access advice in a hurry should have had few problems in determining if accessing their superannuation early was a good idea.

However, feedback from CPA Australia members suggests that not all Australians who accessed their superannuation sought advice from appropriate professionals.

Controversially, renters may have had early access to their superannuation recommended to them by real estate agents when contacting them about seeking rent relief, prompting ASIC to write to real estate agent peak bodies to remind them that such practices are unlawful.

To make matters worse, it has been reported that a number of Australians have been applying for their superannuation regardless of whether they are eligible or not, with as many as 40 per cent of applicants being deemed ineligible, according to figures cited by Industry Super Australia.

Regardless of whether the applications are made by eligible or ineligible Australians, there are a number of problems created by a decision to not seek financial advice when accessing superannuation early.

It is reasonable to expect that the superannuation payments will be most in demand by Australians who are in lower socio-economic circumstances. The problem is that these Australians are likely to also have very low superannuation balances.

In this instance, changes resulting from recent legislative packages, which were aimed at ensuring that small accounts were not affected adversely by fee erosion, have resulted in members with inactive accounts with balances falling below A$6000. This means that any default levels of insurance could cease unless a member has explicitly selected that level of insurance.

Choosing not to seek professional advice has meant that some Australians may now inadvertently find themselves without insurance cover – during a pandemic, no less – and getting this cover reinstated could prove difficult and costly.

Australians are famous for having multiple superannuation accounts, with ATO statistics showing that nearly six million Australians have more than one account. Another issue potentially sees super accounts “lost”, with inactive low-balance accounts sent to the ATO for consolidation with other active accounts. Any insurance on an account moved to the ATO is lost forever, whether the member has opted in or not.

The amount of retirement savings necessary to ensure a comfortable retirement is, of course, the most obvious issue. The “magic” of compound interest means that more value could be lost than one realises by the short-term decision to access retirement savings.

This damage is accentuated by realising assets at a time when market values are low. By the time this damage is repaired, when money is being put back into their superannuation accounts, it is likely – as we saw during the market rally throughout May – that prices will have risen again.

The decision by Australians to not seek financial advice may ultimately mean that they have missed an upward movement in asset prices, permanently lost the opportunity to have a comfortable retirement, and will still be feeling the financial fallout of the pandemic decades into the future.

DGL Accountants aren’t just your average superannuation advisers and auditors – we are partners on the journey, and we’re here to discuss your superannuation requirements. Please get in touch should you require assistance.